As incredible as it is to believe, we are not talking about Keith Richards ( I’m a huge fan BTW..)

No, we are talking about the basic and humble Abacus.

It was about 600 BC that the Persians first began to use the abacus and you would think it would have faded out decades ago, but it is still used in parts of Eastern Europe, Russia, China, and Africa by clerks, merchants and traders and they are still used to teach arithmetic to children.

(Personally, I just loved to see how fast I could shift the beads along the wires).

However, it’s been shown that by learning how to calculate with an Abacus, one can improve your mental calculation which becomes faster and more accurate. 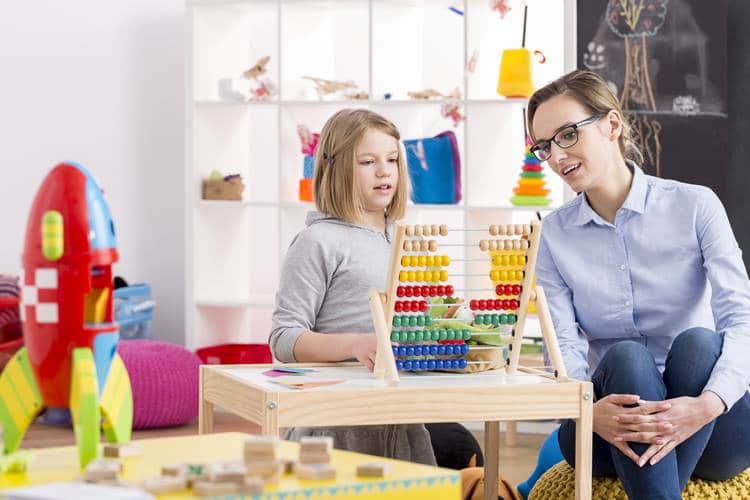 Abacus‐based mental calculation (AMC) was derived from the abacus which means doing calculation, including addition, subtraction, multiplication, and division, in mind with an imagined Abacus.

So… It’s not just a game of speed sliders! Kids who learn to count and calculate with an Abacus have a chance at developing a stronger skill working with numbers.

In a nutshell, learn with an Abacus, get ahead of the pack.

Plus let’s face it, those games of how quickly you could move the beads make for some cool childhood memories.

Remember, it all starts at Statesman Stationery